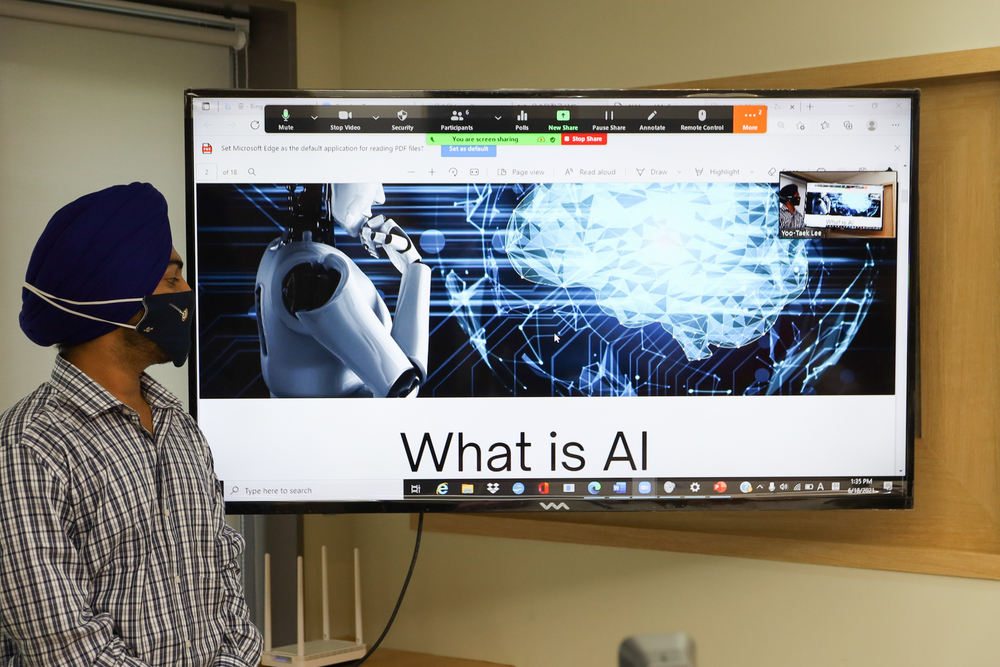 Last Friday, JCFS students participated online, connecting from locations such as India and Indonesia, and in-person to present their visions. Whether discussing career, monetary, or philosophy, students expanded on their visions for their futures by detailing ideas and their strategies to accomplish their objectives.
Particularly, one student laid out their plan on how they will use what they learn to develop an AI program that will take combine creativity with cooking. All students were able to articulate their visions, a process that is ongoing and iterative. Such articulation, however, is only the first step in realizing one’s dreams. Building skills in artificial intelligence, cognitive science, and data science is the next step.
After the presentations, students were treated to an end of semester party.  They enjoyed a nice lunch and were able to reflect on their first semester and share their experiences. 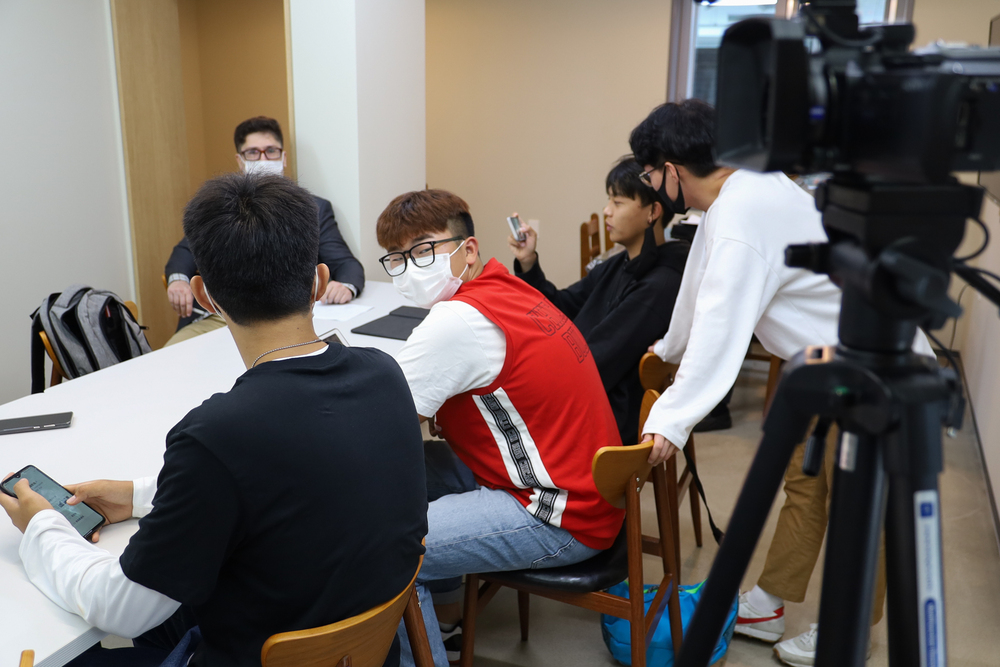